Due to the recent increase in order volume, shipping on some items may be delayed up to 15 business days or longer. Items shipped from our own warehouse can be shipped much sooner than items shipped direct to you from one of our fulfillment suppliers. Additionally, our supplier network has currently prohibited the canceling or updating of all orders after they have been placed. We appreciate your patience during this time. 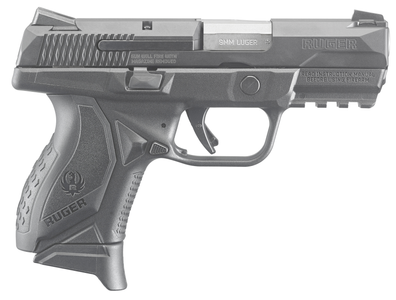